Robots Are People Too, or RAPT, is a two-player cooperative platformer written in C++. 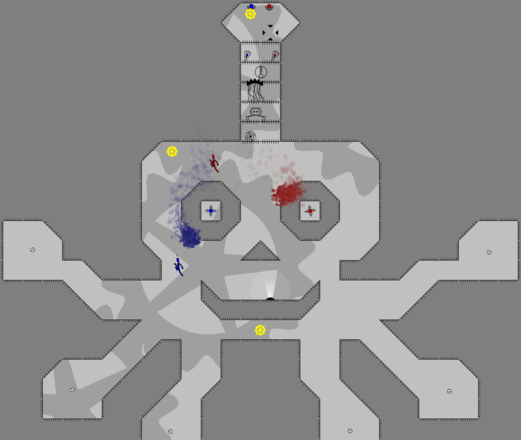 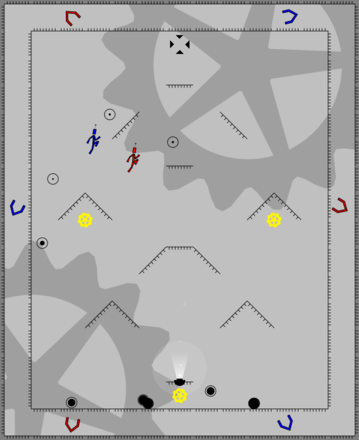 RAPT includes 15 different enemies, optional rewards, a level editor. I made it with Evan Wallace, Justin Ardini, and Kayle Gishen during our sophomore year for Brown’s CS032. I built the physics engine and player movement, helped with networking, and did plenty of odd jobs.

Later, the other three members of the team ported it to Javascript and won the “Most Fun” award at Mozilla’s Game On 2010 games competition. 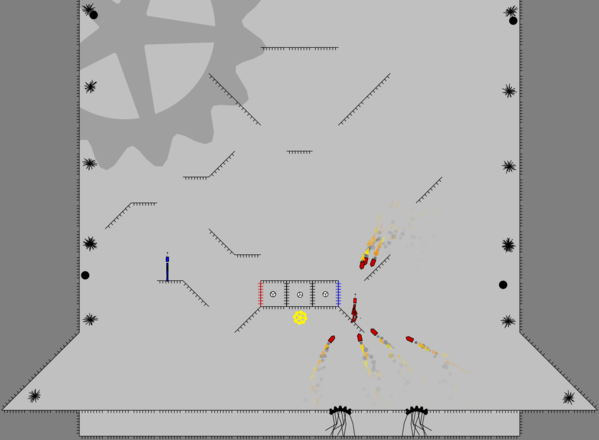